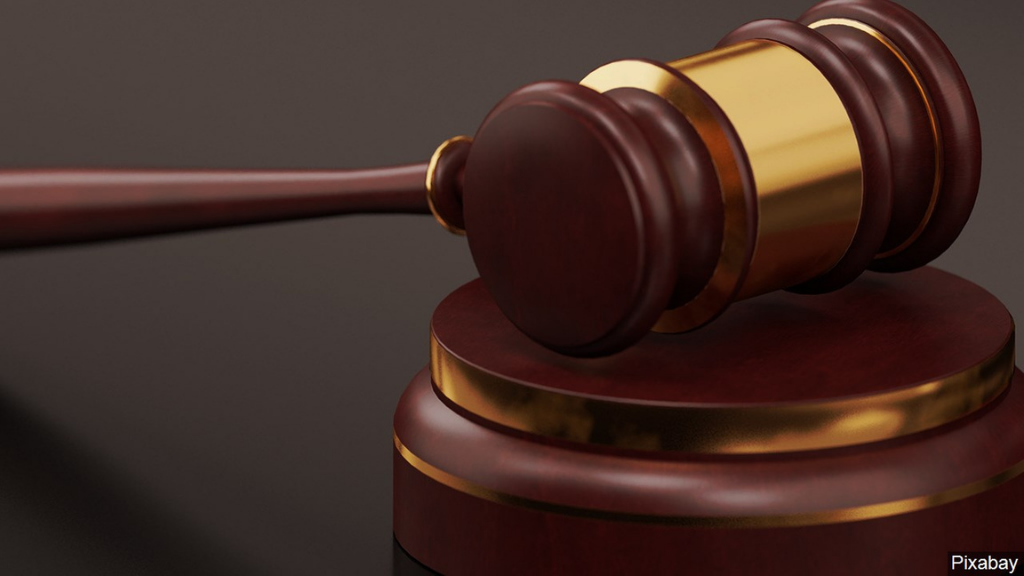 TUCSON (KVOA) – Attorney General Mark Brnovich has filed a workplace discrimination complaint against an insurance agency in Tucson after an employee was reportedly fired for a pregnancy-related disability.

According to the attorney general’s office, an employee filed a lawsuit against JD Mellberg Financial on June 22. The office said the Tucson-based agency is a licensed national insurance agency that sells life insurance and annuity products.

The attorney general reported that the worker had a pregnancy-related disability and alleged that JDMF discriminated against her in violation of the Arizona Civil Rights Act when the employer allegedly forced the worker to start an unpaid medical vacation instead of allowing her to be on a remote Format to work.

In addition, the employee said she was further discriminated against by JDMF when the company allegedly terminated her health insurance and terminated her employment after engaging in safe conduct as defined by the ACRA.

Officials say the worker had placenta previa, a pregnancy-related disability that significantly limits mobility and activity while she is in paid work. The attorney general said the employee had several notes from her doctor detailing her diagnosis, but the employer refused to place her.

“Arizona law prohibits an employer from discriminating against a person on the basis of disability,” Brnovich said. “Our office prides itself on not only enforcing the law, but is proud to have worked with lawmakers earlier this year to improve civil rights protection for pregnant women in the workplace.”

Brnovich’s lawsuit alleges that JDMF violated ACRA by failing to make adequate provision for the worker for her disability, thereby discriminating against her.

EDITORS NOTE: This story was written by Brendan Jacques.

‘We don’t deserve this’: new app locations US caregivers underneath…

Preventing for disability rights within the Bahamas –…

Entry Prepared Shines a Mild on Superheroes With Disabilities