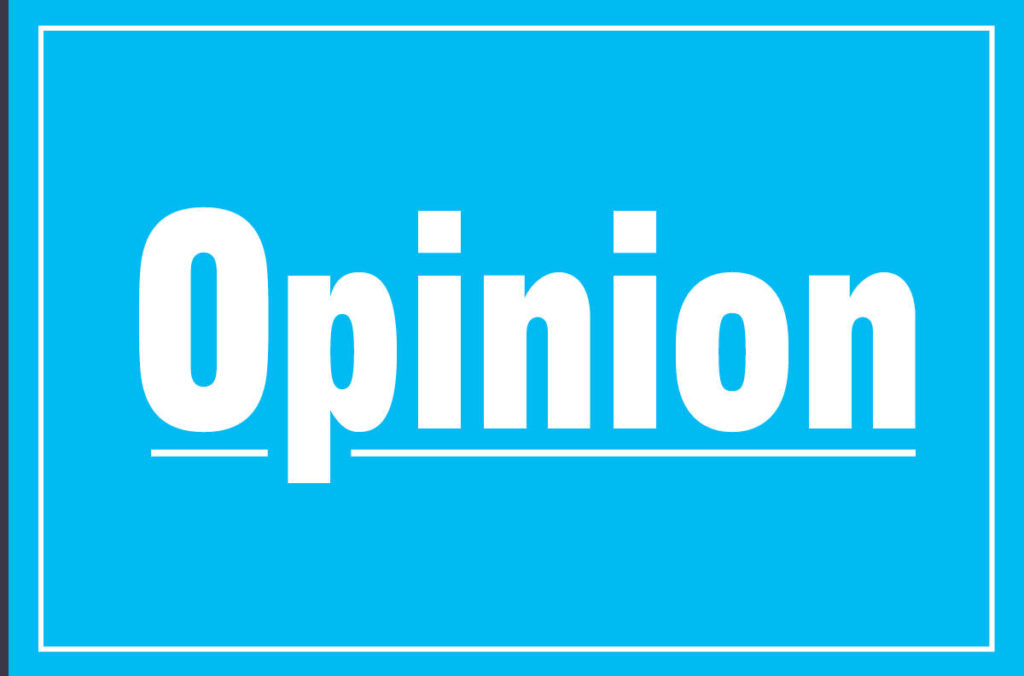 Living with a disability should not mean living in poverty. Unfortunately, this is the reality for too many people with disabilities in Canada. I should know I’ve lived with severe mental illness for several decades, and while working, I’ve had long hospital stays and relied on government benefits to eat, find shelter, and survive. When I was doing well, I would get money from doing odd jobs and relying on gifts from friends during hard times.

But people with disabilities should do more than “just survive”. We want to make a contribution as creative and caring members of the community.

This is finally groundbreaking news and something to celebrate. Now comes the hard work – the implementation. Those with lived experience should sit at the table and work with the government at every stage of the creation of this new achievement to ensure that this is done in a way that benefits those for whom it is intended. The popular mantra “Nothing about us without us” is not just about commitment, but about making the benefits as good as possible.

People who live with disabilities and poverty bring an essential perspective into the planning. Our perspectives are unique. A story from my past reminds us how easy it is for those who have never known poverty to forget its constant pervasive presence in every decision and action a person makes.

In 1993, after repeated hospitalizations and divorces, I relied on services to survive. My total check was $ 864 a month for rent and living expenses. A psychiatric bed was (then) about $ 1,000 a day. Every day that I was out of the hospital, government money saved me but left me in a state of poverty that prevented a healthy life.

In 1994, Senate Committee hearings were held on changes to the now-discontinued cost-sharing scheme for social programs, the Canada Assistance Plan. Two national psychiatric organizations asked me, a welfare recipient, to give their presentation. The plane from Regina to Winnipeg could not be connected to the Ottawa flight as planned. The Senate Committee waited until 9:30 p.m. to hear my presentation.

Before starting the carefully worded speech, I apologized: “I never thought of coming a day early. The hotel room costs more per night than I am entitled to food and other needs for a whole month after my rent. “

One senator replied, “I don’t even think about the hotel costs … a whole month?” “Yes,” I replied, “for food, toothpaste, recreation, transportation, gifts for my family …” He shook my hand and shook his head, and I went into the luxury (for myself) of a prepaid hotel room for the night.

Ten years later, I was doing odd contracts with nonprofits and never made enough to pay income tax; no use of the application for the non-refundable federal disability tax credit. At another national planning meeting, I became aware of the large income gap between the participants when my new friend said over her glass of wine, “When I was working as Deputy Minister …”. I valued her experience as a person with mental illness who also understands government processes. But I’m not sure if she appreciated my experience of poverty brainstorming support systems.

In 2014, the cost of mental health conferences was paid for by agencies that invited me to attend: $ 400 for the flight; $ 800 for four nights in the hotel, plus meals and taxi. Five days of conference cost more than my monthly service. Some of the participants were university professors – not “rich” but not poor. Other participants found themselves in deep poverty due to disability and unemployment or underemployment, were grateful for lunch at the meeting as their only meal of the day, and worried that if their depression kept them from work for another month they would be homeless . Together we have documented the failure of community services to meet the needs of people with disabilities.

People with disabilities living in poverty offer an important perspective in planning social programs and income support. We should sit at every government table at every stage of planning and implementation. Any solution must involve the most affected people, the population that the program serves.

The Canada Disability Benefit is too important to be left to the government alone.

Jayne Melville Whyte is a member of the Disability Without Poverty leadership team. She lives in a retirement home in Regina, Sask.

Incapacity Pleasure: Celebrating the 31st anniversary of the ADA

Connecticut might see as much as $900M in financial savings as…

Incapacity Discrimination on the World Financial institution: Is It…

Authorized Issues for Consciousness Campaigns on Individuals with…