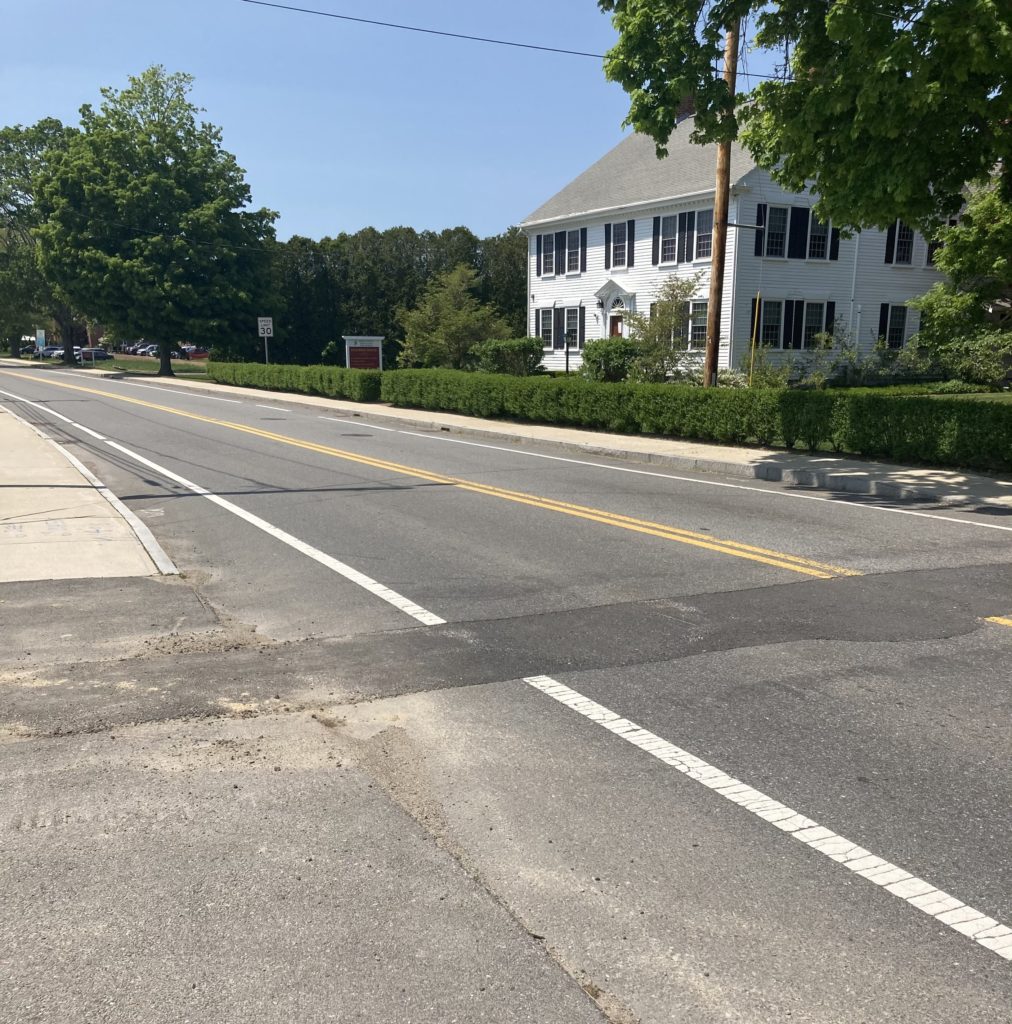 DIGHTON – The City of Dighton is proud to announce that the Massachusetts Department of Transportation has awarded the community a grant to improve the accessibility of roads and sidewalks in various areas of the city.

The US $ 118,838.50 MassDOT Shared Streets and Spaces grant will be used to fund ADA-compliant curb ramps and curb cuts, accessible walkways for wheelchairs, and clearly delineated pedestrian crossings across the city as part of a Safe Streets and Paths Fund the project.

“This grant will go a long way in removing barriers in every corner of our community,” said City Administrator Michael Mullen. “I would like to thank MassDOT, Rep. Pat Haddad, and Sen. Marc Pacheco for their partnership in making this funding a priority. I would also like to thank Selectman Brett Zografos, Highway Superintendent Tom Ferry, and ADA Coordinator Jonathan Gale for all of their efforts and support in promoting pedestrian-friendly roads across Dighton. “

Removing barriers across the Dighton community is an ongoing priority for the Board of Selectmen, the Dighton Commission on Disability, and the Dighton Highway Department. The city has worked with residents to identify accessible roads, sidewalks, and intersections in Dighton to give all residents safe access to Dighton’s many public access resources.

Pedestrian crossings and two ADA-compliant curb ramps will also be on Center Street near the Berkley-Dighton Bridge next to the Bristol County Agricultural High School, Main Street near the Dighton Public Library (395 Main St.), Lincoln Avenue in Lincoln Village installed Senior Housing (300 Lincoln Ave.) and at the intersection of Lincoln Avenue and Spring Street.

Information on the municipal scholarship program Shared Streets and Spaces can be found here.

Push for Extra Individuals with Disabilities on IA Boards,…

NDIS supplier accused of compromising security of individuals with…