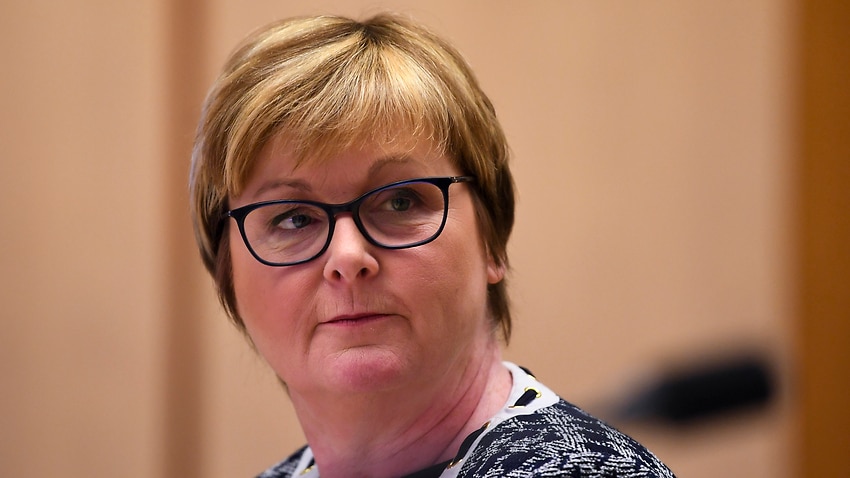 People with disabilities will soon find out if states and territories support major changes in how their assistance is calculated.

The federal government wants to introduce independent assessments for all participants in the National Disability Insurance (NDIS) and new applicants.

NDIS Minister Linda Reynolds will meet in a meeting this Friday to ask for fundamental support from her counterparts in the states and territories.

The changes are designed to curb the annual cost of the NDIS, which is estimated at $ 60 billion by the end of the decade.

But the proposed changes are firmly opposed by Labor, the Greens and members of the disabled community.

As part of the changes, independent assessments would determine participants’ eligibility for the program and the amount of support and funding they receive.

Senator Steele-John questioned the cost projections calculated by an NDIS actuary and called for an independent analysis of the numbers.

“Every time another roadblock is put up for these changes and disabled people talk about how bad things are going to be for them, the government seems to just increase the number,” he told ABC radio on Tuesday.

“It’s a scary campaign to get the Cross Bank and Disability Ministers to support these changes.

“As disabled people, we really hope that these ministers won’t fall for it on Friday.”

Senator Steele-John, who lives with cerebral palsy, urged the disabled community to continue to fight the changes.

He described the upcoming disability ministers meeting as the first in a series of hurdles the Commonwealth would face if it were to implement the August changes as planned.

The Australian Lawyers Alliance (ALA) urged state and territory ministers to oppose proposed changes that would require independent assessments, saying they would “cause irreparable damage to the individual and personal nature of the NDIS.”

National ALA President Graham Droppert said in a statement that the changes would mean many people with disabilities would not get the support they needed.

“We have written to every minister for disability services in the states and territories, explaining our concerns and urging them to oppose the planned independent assessments when they meet this Friday,” Droppert said in the statement on Tuesday.

Senator Reynolds previously said she heard the concerns and concerns about independent reviews but said she was still determined to put them into practice in some form.

“I don’t think any of them [the concerns] are insurmountable and there are real opportunities to make changes, ”she said in a parliamentary inquiry in May.

“But from my point of view, that will only happen if we find a way to work together.”

With coverage from SBS News.

In Myanmar, the navy and police declare struggle on medics