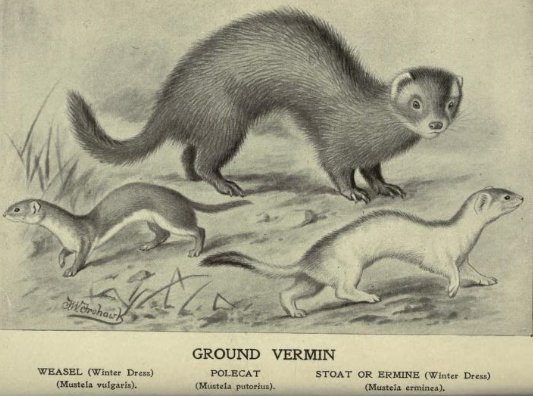 Senate Republicans these days are probably quite proud of the fact that they killed the For the People Act, the House of Representatives’ bill to protect voting rights, by unanimously voting in late June not to even bring the bill up in the Senate debate. But they lost their great chance of being hideous bastards.

About a week after President Joe Biden took office, several disability rights groups issued a statement expressing concern about a provision in the bill that requires the use of paper ballots in elections. The statement said: “It must be made unequivocally clear that the ability to mark, review and cast a ballot privately and independently by hand is simply not and never will be an option for all voters. . . . A blind voter, for example, cannot privately and independently mark a ballot with a pen. ”

The statement points out that many people who, because of their disability, cannot read or write on paper can only vote secretly electronically. “A fully accessible voting system under federal law must ensure that the voter can receive, mark, check and submit the ballot without having to deal with paper,” it said.

In June, just before the Senate vote, the same organizations made another statement reiterating the same concerns. It said that the versions of the bill passed by the House of Representatives and submitted to the Senate “ignored the concerns of advocates of disability about the impact of the paper mandate on voters with print disabilities and made minimal changes to the mandate” of the rights to protect voters with disabilities. “

This gave the Senate Republicans the perfect opportunity to be ridiculous bastards again by claiming the wrong moral level while shooting the bill. They could have quoted these statements and shed some crocodile tears for disabled voters as they rightly claimed to be defending our right to vote.

They could have reinforced the warning in the second declaration that the demand for paper votes will “disenfranchise” many disabled voters. This would, of course, take the statement out of context, as supporters of disability rights also praised the bill as a “well-intentioned and important law” that contains “specific provisions to improve access for voters with disabilities”.

But shamelessly distorting things by taking them out of context is what dirty bastards do. Hypocrisy is their trademark. When they stand up for what is known as the right to work, they always say that they stand up for the rights of working people.

And this is where the Senate Republicans had a nice chance to do it again, pretending to be bullshitting about disabled people. I mean, they turn the BS into overdrive anyway when they try to justify racist voter suppression laws by saying they are restoring the integrity of the electoral process.

Why not take it to a new level?

Excellus BCBS named to the Finest Locations to Work for Incapacity…

Is ulcerative colitis a disability? A information to authorized…

Eric Brown: Lamont’s vaccine coverage ought to stand vs. authorized…