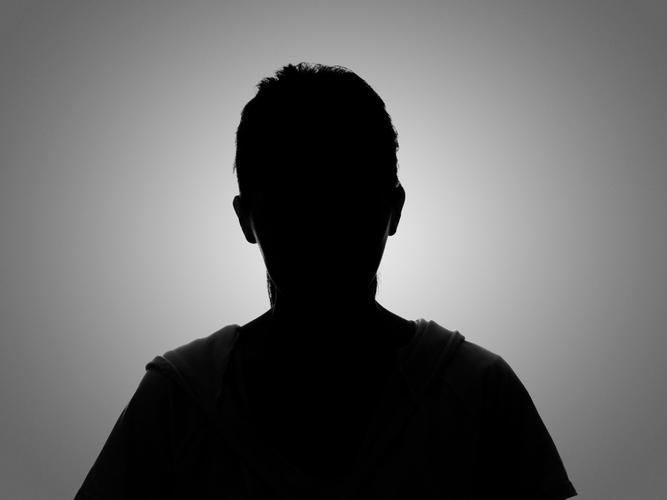 A South Australian family has informed the Royal Commission on Violence, Abuse, Neglect and Exploitation of People with Disabilities that they have received an anonymous letter threatening abuse against their nephew, who lives with an intellectual disability .

The Disability Royal Commission continues to conduct a weeklong hearing in Adelaide to investigate how disability service providers are preventing and responding to violence, abuse, neglect and exploitation.

The hearing will focus on evidence related to two particular case studies describing the experiences of people with disabilities in segregated housing (also called group houses) operated by the South Australian Department of Human Services.

During the hearings, the commission was informed on Monday that the South Australian authorities had failed to investigate the threats against Mitchell *, who is 38 years old and lives with an intellectual disability. Mitchell has lived in one of several adjoining housing units of the Department for Human Services since 2016.

Kate Eastman SC, Senior Counsel who supports the Royal Commission, said at the hearing that his uncle and aunt, James and Victoria *, raised foster care concerns during the first few months that Mitchell lived at the residence Mitchell received.

“In 2017, Victoria raised some of her concerns and her perception, based on the way her concern was responded to, was that she felt she could be attacked in relation to allegations against her, and possibly as well were intended to discredit their reputation. “says Mrs. Eastman.

“But Victoria and James put Mitchell first and agreed on new communication strategies to improve the flow of communication, including 14-day meetings.”

On March 3, 2018, Ms. Eastman said Victoria discovered an anonymous letter in her mailbox.

“It is deeply troubling, but in summary the letter contains threats to Mitchell’s life, safety and well-being,” said Ms. Eastman.

“Victoria and James were shocked and appalled.”

The letter Victoria read to the commission mentioned that the facility’s site manager had been relocated and claimed the staff were opposed to their departure, meaning they were “angry and pissed off, which now puts your nephew in danger”.

James and Victoria immediately took action and directed the letter to the department and reported to the police.

“Of course, you know, we were just totally shocked by what had happened … it was our whole family,” she said.

“We all agreed that neither of us felt that our core team of support staff would do this.

Schumer’s use of the ‘r-word’ exhibits ongoing…

Miss Calaveras 2019 to compete for Miss California on platform of…

“Because of this, we had some time to actually stay calm and work through this while research was being conducted to remove this extremely toxic element from any disabled person’s environment.” The author of the letter was never identified during the investigation. In the years that followed, an investigation by an ombudsman concluded that the department had not properly investigated the letter.

The Royal Commission for the Disabled will also hear evidence of the death of Ann-Marie Smith, an NDIS participant who died last April after being neglected by her carer in her home.

Ms. Smith is reported to have been left in a chair for an extended period of time before dying from a combination of septic shock and organ failure due to malnutrition.

The Royal Commission is investigating what changes have been made by the South Australian and Commonwealth governments since the incident to protect people with disabilities from violence, abuse, neglect and exploitation.

“For many years, violence and abuse against disabled people has been committed behind closed doors in isolated settings … often due to a lack of adequate services and support,” says Connor.

She also stressed the importance of ending segregated housing for people with disabilities in line with Australia’s human rights obligations.

PWDA chairman Sebastian Zagarella expressed concern that incidents of community violence are not being adequately addressed.

“We see situations where providers are simply fined, while the perpetrators of violence and abuse are removed from service with no further consequences,” says Zagarella.

PWDA advocated the establishment of an independent national body to monitor protection and complaint mechanisms in services for the disabled.

“Right now we have several state and territory governments applying their own security systems to a national NDIS, and we have a pitifully understaffed NDIS Quality and Safety Commission that has no power to handle incidents unless service providers are NDIS- are registered. ”“ says Mr Zagarella.

“The system is complicated and people with disabilities – people like Ann-Marie Smith – can end up slipping through the cracks, with tragic and terrible consequences.”

* Witness names have been changed

Schumer’s use of the ‘r-word’ exhibits ongoing drawback with…

Miss Calaveras 2019 to compete for Miss California on platform of LGBTQ rights,…

Push is on for states to ban organ transplant discrimination

‘That is progress’: Amtrak to pay out claims from ADA settlement