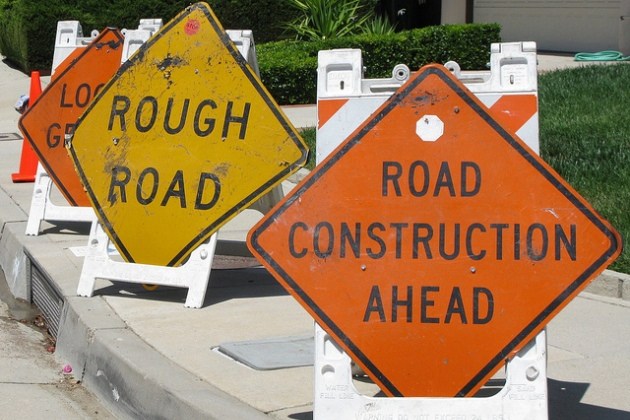 The Wisconsin Department of Transportation is soliciting public opinion on proposed improvements to Highway 13 between 26th Road in the city of Spencer and Highway 98 in the town of Spencer. Construction is planned for 2024, but could take place as early as 2023.

During construction, Highway 13 will remain open with single-lane closures and marking work.

The public is invited to view materials on the project website and submit comments by August 2nd.

The deaf, hard of hearing, deaf-blind, and speech-impaired people should call the Wisconsin Relay Service at 711.

Management adjustments going down at DHSS, together with deputy…

He Was Born Into Slavery, however Achieved Musical Stardom