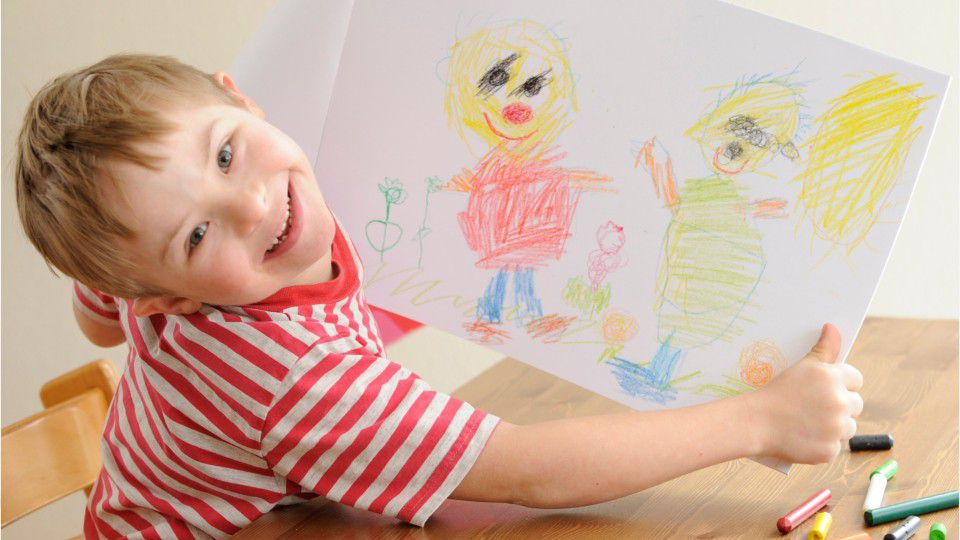 MANITOWOC, Wisconsin – A Wisconsin woman with Down syndrome who worked for Walmart for approximately 16 years was awarded $ 125 million in punitive damages after a Green Bay grand jury found her dismissal by the retail giant in 2015 violated the Americans with Disabilities Act.

Manitowoc’s Marlo Spaeth was also awarded $ 150,000 in damages, according to a press release by the Equal Employment Opportunity Commission on Friday.

The company changed the roster of a woman with Down syndrome who worked there for 16 years.

The surcharge could be reduced to $ 300,000 due to federal borders.

The 2017 lawsuit alleged that Walmart violated the ADA, which prohibits discrimination based on an employee’s disability, when Spaeth was fired in lieu of her handicapped request for a change in work hours, The Herald Times Reporter reported.

Specifically, the EEOC argued that Walmart caused Spaeth “significant trouble” when it changed its long-standing work schedule and refused to either revert to its previous schedule or adjust its start and end times by 60 to 90 minutes.

The lawsuit states that Spaeth’s condition requires her to follow a set daily routine, including having dinner at the same time each night, in order not to get sick. Spaeth argued in the lawsuit that Walmart’s actions and refusal to honor her request to change the new schedule forced her to miss meals and made her sick several times, The Herald Times reporter reported.

According to evidence presented in the process, Spaeth’s managers have consistently given positive performance reviews throughout their employment, the EEOC said.

A Walmart spokesperson told The Herald Times Reporter on Friday that federal law will reduce the damages awarded to Spaeth to the maximum allowable amount of $ 300,000.

Meanwhile, Walmart spokesman Randy Hargrove told the newspaper that the retailer is reviewing its legal options and will not tolerate any discrimination.

Board to think about ADA fishing pier ordinance

DOJ Settlement with Financial institution of America to Resolve…

Campaigner horrified as G4S places ‘don’t resuscitate’ on her…

‘That is progress’: Amtrak to pay out claims from ADA settlement

Disabled folks ‘ought to push for radical overhaul of society after…