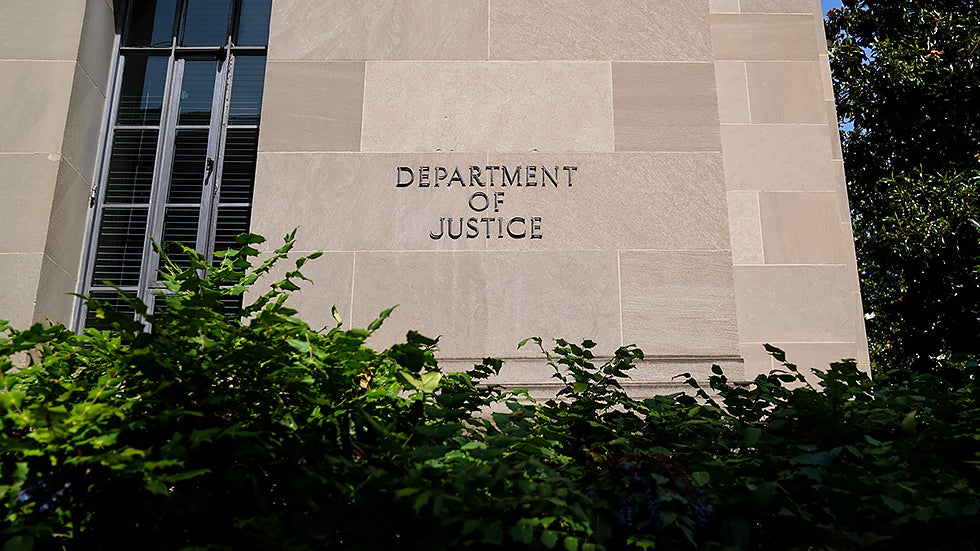 The Justice Department (DOJ) is investigating a lawsuit filed by a deaf man who is suing a blood plasma company for allegedly failing to provide him with a sign language interpreter when he tried to register for a donation.

Mark Gomez, a 60-year-old deaf man from Aurora, Illinois, sued blood plasma company CSL Plasma Inc. last year after being dismissed from the donation in 2018 because he could not understand registration forms because there was no sign of a voice interpreter.

The lawsuit, filed by attorneys for Equip for Equality in the US District Court for the Northern District of Illinois, alleges that the company violated the Americans with Disabilities Act (ADA) and the Illinois Human Rights Act by bringing a Gomez to life American Sign Language Interpreters have refused to help him understand registration materials, according to The Chicago Tribune.

Gomez argues that CSL Plasma is a service facility and must therefore make public arrangements under the ADA, which the DOJ confirmed in a declaration of interest on Wednesday.

In a statement following the filing of the lawsuit, Gomez said his incident was a form of discrimination.

“My friends and family have donated plasma with CSL, but I can’t just because I’m deaf. That’s discrimination, “Gomez said in a statement, according to the Tribune.

The Hill reached out to Equip for Equality and CSL Plasma for comment.

Information To Take into account When Choosing A Moveable Mobility…