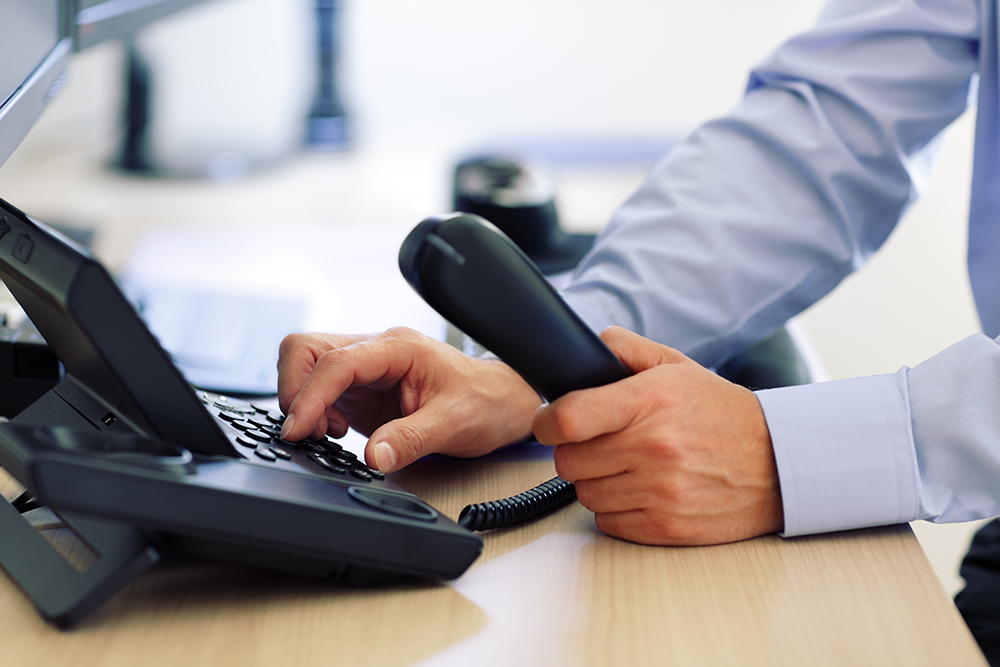 Join the FEMA Office of Disability Integration and Coordination (ODIC) July 21, 2021, 11:00 am -12: 00 pm ET celebrating the 31st anniversary of the Americans with Disabilities Act, which focuses on independent living for people with disabilities.

July marks the 31st anniversary of the signing of the Americans with Disabilities Act (ADA). This comprehensive civil rights legislation extends the Rehabilitation Act 1973, which prohibits government-funded institutions from discriminating against people with disabilities. The ADA covered all aspects of public life and prohibited discrimination against people with disabilities in the workplace (Title I), in state and local authorities (Title II), in public accommodation (Title III) and in telecommunications (Title IV). Its provisions cover more than 56 million Americans, or approximately 20 percent of the US population, with a disability.

Learn how FEMA and the National Council on Independent Living are working to create justice and support independence by integrating the needs of people with disabilities into emergency management planning.

More information on this topic: