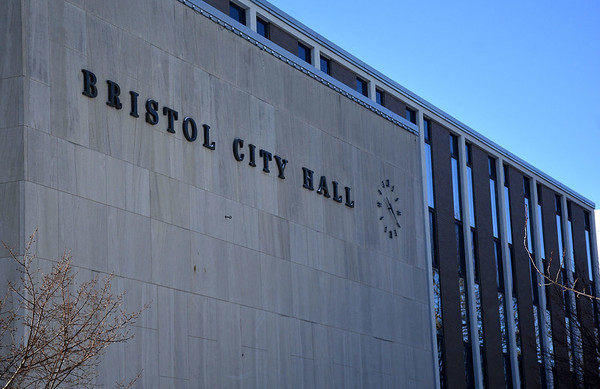 According to the narrative of the architectural project, City Hall was first built in 1963 and has undergone minor renovations over the years with lighting, layout upgrades, and renovations to make the facility compliant with the Americans with Disabilities Act. The building was originally constructed of brick, concrete, and concrete masonry, with improvements in plasterboard and drywall.

The project intends to renovate around 60,000 square feet and 570 square feet in a north connecting bridge on the third level, as well as a 1,700 square foot garage, according to the document. The big drive of the project is to replace the building’s old mechanical systems and make it fully ADA compliant. For this purpose, a 7,100 square meter atrium is being built on the east side of the town hall. A new elevator will also be added from the main entrance along with new parking spaces.

The report states that improvements are also expected on the facade on the east side of the building to “combine the North Main cityscape, accessible parking spaces and a sloping slope with the new main entrance, new plants, ramps, paving stones and other locations” . Job.”

The work will be carried out in one phase, moving the offices from the old Bristol Courthouse above the Police Department and the former Webster Bank. According to the report, a third location for storage and recording purposes is being discussed.

In total, the project is expected to include around 68,000 feet of renovation and new buildings.

An existing mechanical penthouse and screening area on the first floor with one end remaining are to be removed and enclosed to accommodate mechanical systems. The report states that the roof and coverings will be removed on the existing concrete roof level. External walls on the south, north and west sides of the building are being repaired. A drive-through window will be removed on the west side. In addition, all windows are to be renewed.

The report said the limestone area will remain on top of the town hall and will be power washed. The brick facade is removed from the “east facade”. On the inside, the report states: “All internal partitions, ceilings, floor coverings and MEP systems will be removed. This is viewed as the “guts” of the interior, with all materials and systems removed to expose the internal concrete structural panels and supports. ”

Exterior walls will then be torn down to open up the interior surface of the masonry “back-up” to the exterior brick, the report said. Some demolition work is being done in stairwells with only drywall railings removed. Much of this will remain in the council chambers, but there will be “limited demolition of the ceilings, 20% of the wall coverings and removal of the seating.

County to Host ‘A Dialogue for Accessibility’ Digital Occasion

Standstill on Medicaid growth leaves poor Georgians with out…

Insisting on Inclusion: Institutionalization and Boundaries to…

If Ache, Sure Achieve—Half 97: Necessary Paid Sick Go away…