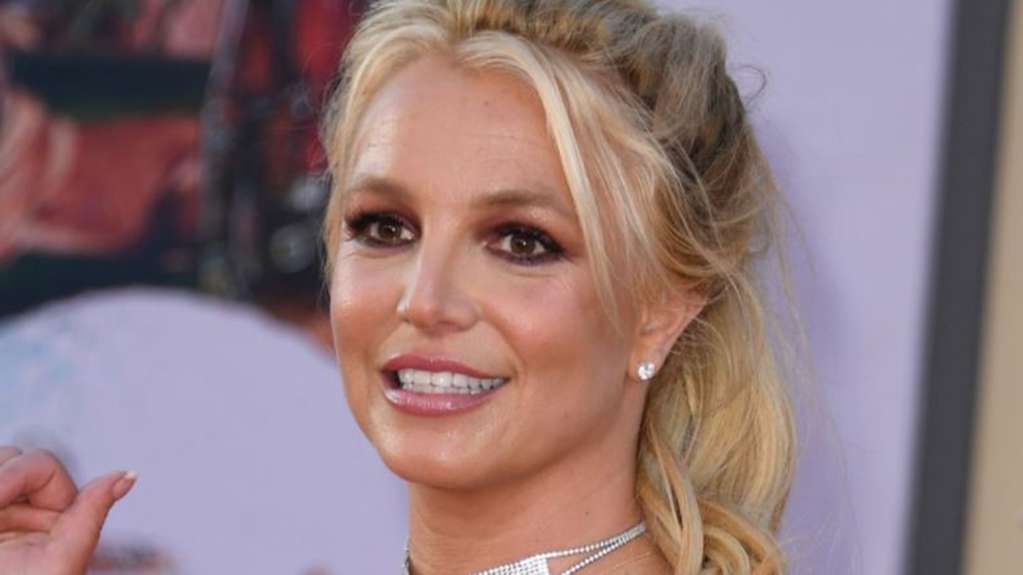 Britney Spears is one of the most distinguished singers in pop history. However, in 2008 she had a mental crisis that became public and since then has had a legal personality called the Conservatory, which serves to protect people in court who are unable to make decisions about their assets or their own lives due to their incapacity for work. So his care was left to his father (restorer). This legal situation is still in force today and will be renewed several times in court, most recently in June 2021.

On June 23, the voice of the American singer reached us, but not through her songs. In a court presentation, Britney said she was not happy that she was forced to go on tour and perform under the influence of prescription drugs, that she had an IUD (intrauterine contraceptive) that could not be removed, and that she was enjoying father it to hurt her and control her life and that she will never sing again if her father continues to control her. He asked for his life back.

When the veracity of these facts is verified, it is possible to question how this personal scenario can be possible in a country that rejects oppression. Wouldn’t it be judicially supported “family totalitarianism”? At least that is how it would be understood in our country: as something unlawful and arbitrary and as an obvious violation of a person’s freedom.

USA There are laws to protect against domestic violence and disability, but they are not subject to the International Treaties to protect women from all forms of violence and to protect the rights of people with disabilities, as is the case in the US, our country.

In contrast, our country is committed to international agreements to protect the fundamental rights of every human being, which govern with the same value as our national constitution and whose rules must be respected. Hence, the right to marry, sexual and reproductive freedom are human rights recognized by our internal law, our national constitution, and the international treaties to which the country adheres. In addition, our legislation protects women against all forms of violence (family, work, social, institutional). This violence consists of the abuse of a position of power to gain obedience out of fear, which violates the victim’s freedom of choice.

What rights would a woman in Argentina have in a situation like Spears’? In our country, judicial determination of incapacity for work has been restricted only in extreme cases where the person is in no way able to decide or could harm himself or his property; however, regular judicial review of the situation or at the request of the party concerned, and a personal hearing of the person each time a judicial decision has to be made, is foreseen.

In Argentina, the system tends to allow the person to express their will in a situation like Britney Spears’.

Today bridges are being built so that the voice of the disabled can be heard. In addition, self-esteem is promoted, performance in daily life is highlighted and their development is promoted through a network of judicial and extrajudicial support that goes beyond medical criteria alone. It is even admitted that the person can propose to the judge who they trust and who they want to assist. Although legal protection is applied in personal and property matters, the measures are individual and exceptional and can be temporary or permanent, for one or more acts and always in favor of the disabled person. Everything tends to allow him to express his will so that he can exercise his rights himself.

So one wonders how one can assume, with any degree of reasonableness, that Britney’s voice can only be used for singing? Hopefully the Princess of Pop can have its fairytale ending.

Graciela Cristina Ignacio is Professor of Law at UADE.

Disclaimer: This article is generated from the feed and is not edited by our team.

Biergarten on the Seashore is again on | Monona / Cottage Grove…

Do most cancers survivors have cognitive impairment?

Kaiser Permanente Agrees to Adjust to Federal Legislation by…