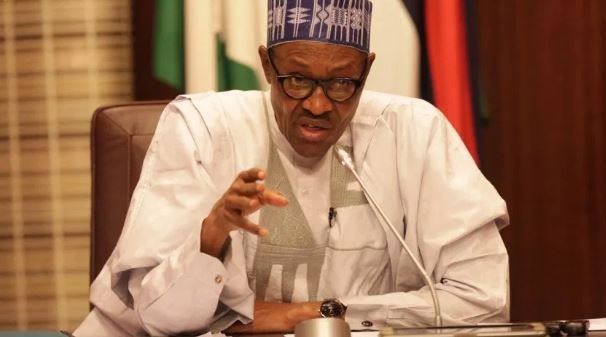 PRESIDENT Muhmmadu Buhari has directed state governments to domesticate the Disability Act so that the establishment of the National Commission on People with Disabilities can take responsibility.

The President spoke on Thursday as he hosted members of the newly established commission, led by Minister for Humanitarian Affairs, Disaster Management and Social Development, Hajiya Sadiya Umar Farouq, at the State House in Abuja.

In a statement from his Senior Special Assistant in Media and Public Relations, Mallam Garba Shehu, President Buhari praised some governors for passing disability laws and urged those who did not to do what is necessary.

The President said he was pleased that the Commission had been set up, as this was one of the main topics he spoke about during his election campaigns.

“In December 2014, during my campaign for the president of this country within our major party, I met with the community of people with special needs who showed total loyalty and support for our party and my candidacy in Lafia, the capital of Nasarawa state .

“I remember that the most urgent and priority request from the community was the passage of the Disability Act and the subsequent approval of the President, which I had promised them. I am happy to have fulfilled this promise.

“I thank the governors of the states of Plateau, Lagos, and Nasarawa for passing disability laws and establishing disability rights commissions in their states. I urge the governors of Yobe, Kano and Kogi states to implement their laws, while states that have not yet done so should take the necessary steps to ensure that the federal government’s efforts have the desired effects at the sub-national level, “President said Buhari.

Sorts Of Wheelchairs And Its Equipment – Mobility Scooters,…

Disabled Recipients of Stimulus Support Are Urged to Save Some in…

Activists Gear Up As Courtroom Weighs Whether or not Pervis Payne…