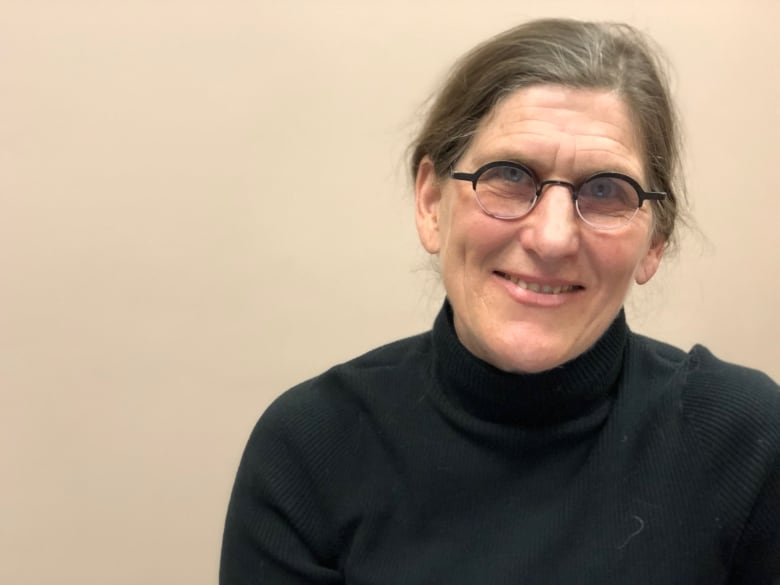 The Nova Scotia government has been accused of overshadowing its plans to switch services for people with disabilities.

According to the disability rights coalition, the 2013 roadmap, in which the province has committed itself to more community-based services instead of institutional care, has stalled.

In its call-to-action report released Monday, the coalition said government advances have been “glacial” in providing more independent living options for people with disabilities.

According to the report, the number of people living in facilities funded by the province’s Department of Community Services has fallen from about 1,100 in 2013 to about 900 today. That’s a smaller decrease than disability advocates had hoped at the time.

“I don’t think it’s going to get much better,” said Vicky Levack, who has cerebral palsy and lives in a Halifax nursing home. “The government said they would implement the inclusion roadmap by 2023. As things stand now, we will not be fully inclusive until then. “

Many of my care needs are non-medical– Vicky Levack

Levack, 30, would prefer to live in the community in an apartment and receive support there, but said her needs are too complex.

She said their current living situation was like being in a hospital and affecting their mental health as few people could speak to them.

“It’s not ideal for me because this is basically a medical facility and a lot of my care needs are non-medical. I don’t need to be watched for medical reasons,” she said.

The coalition also points out the number of people on the provincial disability assistance program waiting list. Coalition data shows an increase of more than 74 percent from 1,099 in 2014 to 1,915 in 2021.

“People were appalled by the size of the waiting list in 2013 and now we are in even more troubling circumstances,” said Claire McNeil, a disability lawyer.

McNeil urges immediate action to see the changes she expects by 2023.

“The reason we had a roadmap in 2013 was because people both inside and outside of government saw things as a hotspot,” McNeil said. “We still have 30 months and this waiting list and the situation for people with disabilities who want to live in the community could be resolved tomorrow if there was a commitment.”

The Nova Scotia Department of Community Services did not interview the issue, but did send an email statement to CBC News reiterating its commitment to closing adult residential centers and regional rehabilitation centers over time.

The statement said the department is taking concrete steps to ensure disabled Nova Scotians have more opportunities to live in their communities and participate in employment and volunteering. The statement outlined the ministry’s work with families in developing individual plans to support the transition to community-based living.

A Fast Information To Bathing Aids

“Gender and background make an enormous distinction in how we…

Cognitive intervention in folks with Down syndrome

How a Nursing Scarcity Impacts Households With Disabled Kids

One yr after the loss of life of Ann Marie Smith, individuals…