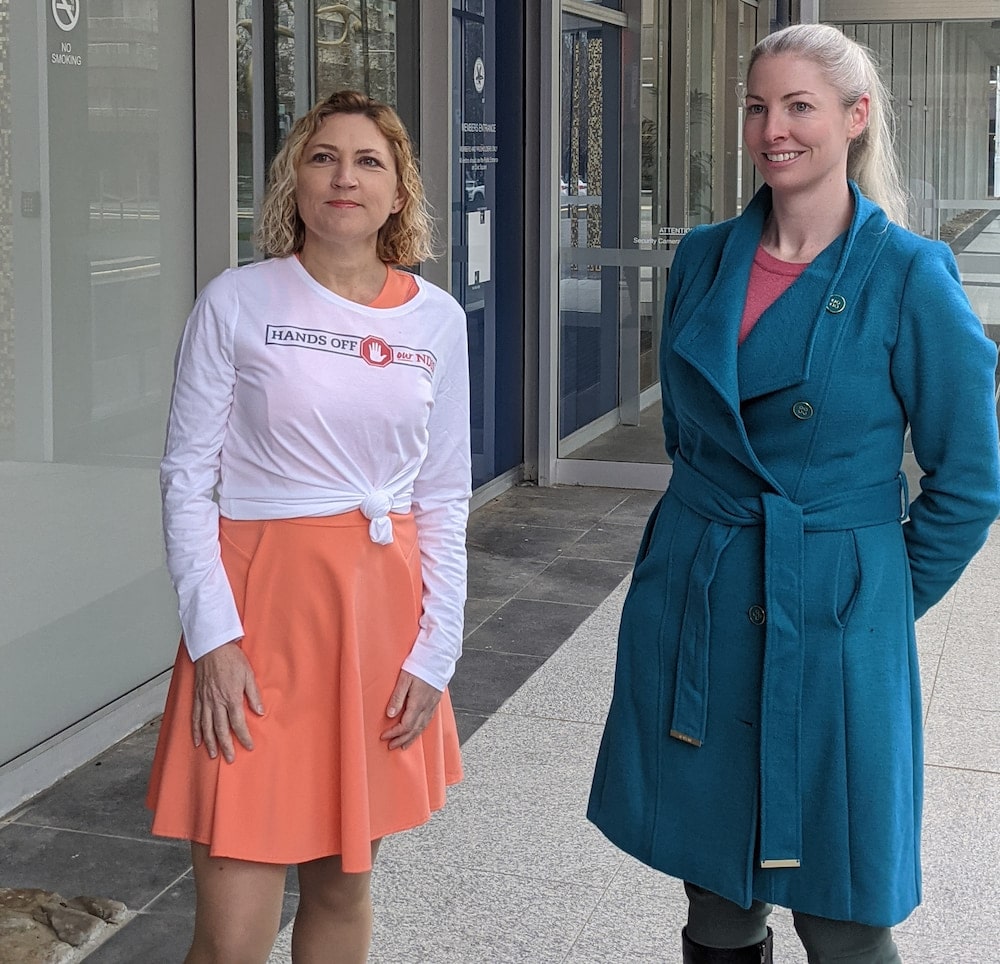 Interest groups are relieved that the federal government has stopped assessing the National Disability Insurance (NDIS). While they hope to work with the government to help shape a people-centered program, they are also willing to oppose laws they believe restrict the choice and control of people with disabilities.

After the Disability Reform Ministers’ meeting on Friday, Senator Linda Reynolds, Secretary of State for the NDIS, announced that independent assessments in their current form would not be conducted, she told ABC. Changes to the program required all state support, the Sydney Morning Herald noted, but several state and territory ministers – including ACT’s Emma Davidson – opposed the proposed changes.

Independent assessments should make the NDIS more adaptable, less bureaucratic and less expensive. Rather than having people with disabilities organize assessments and gather evidence from multiple clinicians and health professionals to show how their disability affects them (the current approach), assessors from eight agencies would use standardized tools to find the most appropriate package to determine.

The government said this would make the NDIS “better, easier, faster and more flexible”. However, opponents believed that independent assessments were easy and that individual needs were overlooked.

“The whole idea of ​​the NDIS was to give the community the choice and control over the services they need to live a full life. [but] those choices and controls have been undermined, “said Bec Cody, CEO of the ACT Mental Health Community Coalition. Nicolas Lawler, CEO of Advocacy for Inclusion (AFI), feared that independent assessments were “just one part of a series of worrying changes”.

Senator Reynolds said on Friday, “All ministers agreed to work in partnership with people with disabilities to shape a person-centered model. A model that provides consistency and fairness in both access and planning outcomes. A model that meets the assessment requirements of the NDIS Act. “

Senator Reynolds said she was “absolutely committed to working towards a settlement with” [her] State and territory colleagues on the way forward ”.

“The governance structure of the NDIS, with joint control by the Commonwealth, states and territories, requires a bipartisan approach.”

The decision of the federal minister is a victory for the disabled community, said Emma Davidson.

“Independent assessments have threatened the choice, control, and continuity of services that best meet an individual’s needs. This is a win, but now we need to shift the focus to collaborating with the community to create a stronger, more inclusive and accessible NDIS. “

Mr Lawler said AFI is pleased that the “controversial and flawed” reforms are not being pushed forward, but is also concerned that “the lack of a clear path forward … offers little clarity or security for people with disabilities”.

Ms. Cody said the MHCC ACT is grateful that Senator Reynolds “finally decided to listen to what we have been saying all along – that independent assessments are not a way for NDIS participants.”

However, she is “a bit skeptical” that the NDIS will be helped to shape it.

“I think the government will likely go back to the drawing board and find another way to push through some changes that don’t necessarily work for participants,” she said. “The coalition tends to run ahead and apply new changes to the people without necessarily thinking about how it will affect them.”

Driving change without consulting people with disabilities would make it difficult for them to trust the NDIA, Lawler said.

He insisted that the government must ensure that people with disabilities are actively involved at all levels of reform design and that their voices and experiences feed into the NDIS.

Ms. Cody also encouraged the government to work with leading mental health and disability organizations across Australia to hear what attendees had to say.

Your organization, the MHCC ACT, would like to work with the government. “Realistically we only want to see this work for the people,” she said.

The MHCC would continue to raise issues and seek to build better relationships with the federal government to ensure the program is best for the community.

Mr Lawler said the advocacy for inclusion and community with disabilities would oppose introducing reforms “if people with disabilities are not transparently and effectively involved in developing and redesigning reforms before they are brought into parliament, and if we continue to do so Are concerned that the reforms will become less “access or choice and control within the framework of the NDIS”.

Our aged, disabled and susceptible deserve so a lot better

‘There is not any method I will pay for this:’ One…

Arc Clayton to have fun anniversary of ADA laws | Information

What To Look For In A Incapacity Group

Eric Brown: Lamont’s vaccine coverage ought to stand vs. authorized…