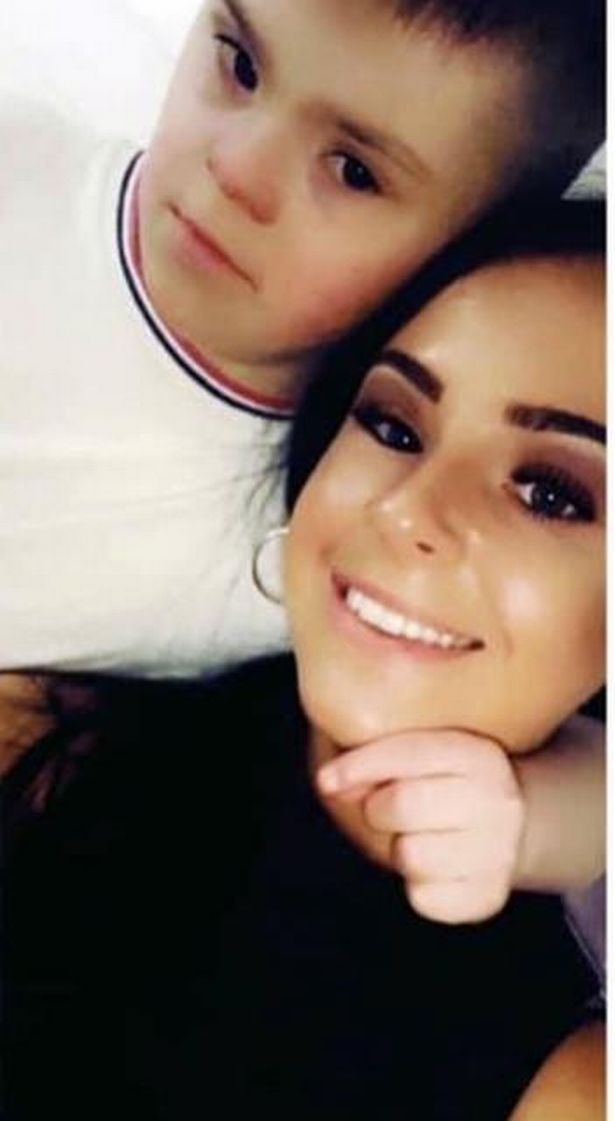 A mother supports a campaign for equality for babies with Down syndrome after being offered two abortions during pregnancy.

Danielle Urie was just 17 when she gave birth to son Steven, now nine.

She claims the treatment she received in the hospital was “disgusting” and the medics focused on problems related to the disease when trying to get her to terminate the pregnancy.

Groundbreaking proceedings against the British government over discriminatory abortion laws began in the London High Court on Tuesday.

In the UK, the law stipulates that abortions can only be performed until the 24th week of pregnancy, but it allows babies with Down syndrome and some other disabilities to be aborted until birth.

On the subject of matching items

Danielle, now 26, of Hillington, near Glasgow, was in college when she discovered she was pregnant, but even with doctor’s advice on abortion, she didn’t think about not having her baby.

“Allowing abortion until birth is nothing less than murder.

“Steven has a lot of health problems, but has had 21 operations. I look at him and think, ‘How can someone not want a child with Down syndrome?’ “

Heidi Crowter, 26, from Coventry, who suffers from Down’s syndrome, will lead the trial.

She said: “Britain should change its abortion law to ensure people are not singled out because of their disabilities.”

Don’t miss the latest news from all over Scotland and beyond – sign up for our daily newsletter Here .

Funds 2021 for disability rights NGOs: In a different way-abled,…

The 10 most essential employment legislation circumstances in 2019

Impact of Georgia voting regulation modifications can be felt in…